You are here: Home / Courageous Self-Care / How Am I Feeling Inside? 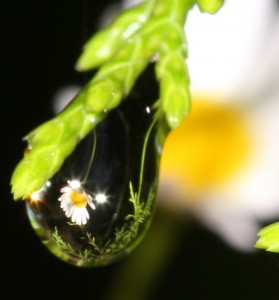 What’s wanting my attention right now?  How am I feeling about “all that”?   Whenever I quietly pause to sense how my body-mind-spirit is holding my experiencing of life—these two invitations provide a welcoming attitude of presence and curiosity.

Recently, the first accessible invitation I noticed was “how am I about that upcoming meeting”….which led into “how am I about that whole project of which this meeting is just one small part”….before expanding into “how am I about ALL the projects currently going on in my life”.  Feeling as though a switch had turned on in the center of my chest, I began to notice a warm, round “fullness” inside.  It felt something like a sun, although I couldn’t quite distinguish it from a flat platter or a round sphere.

As I took in my companion’s reflection of my words, at first the warm-rounded fullness seemed to disappear.  As it re-emerged, I noticed something about it had shifted—as if a little something had been cut out of its right side…while the word “wounded” flowed in.  After another pause, I sensed that the heavy energy of this “warm-rounded” place had also shifted location.   No longer was it right over my heart in the middle of my chest.  Rather, the energy had shifted to the right side of center—to the side that was holding that feeling of wounded.

I then experienced a little something inside—as if raising its hand to clarify:  hmmm, is it a “wound”, “a state of woundedness”, or “being wounded”?  Somehow, the clarifying difference seemed to be its permanence.  Was it temporary or something that would become a defining characteristic?   As my listening companion offered the phrase “a permanent wound”, that place inside seemed to confidently protest, “no, no, no….if it’s a wound, it’s temporary!” On the heels of a relieved inner smile, I realized, “Wow, I never thought I’d be happy about having a wound.  Rather, it’s the knowing that it’s temporary….is a comforting fact.”  With that, the warm-rounded place—which had become more like half of a sphere—felt “contained”—as if “boundaried” and sealed-off, although with a texture more like a soft sausage casing than hard plastic.

Taking a few moments to “sit with all that”, I noticed as my awareness stood just to the left of the warm-rounded place….as though simply hanging out.  Until, tentatively, it tried several times to take a single step clockwise to see how it felt to take a step forward.  Until something like a gentle bungee cord kept bringing the awareness right back to its original position.

Meanwhile, trusting the wisdom my body holds in its experiencing, I could gratefully welcome that there would be more to come during future moments of pausing. 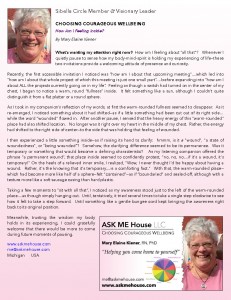 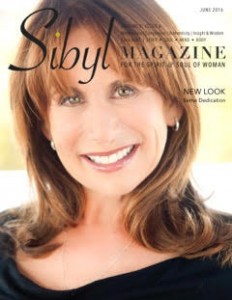 Originally published as => Kiener, M.E. (2016, June).  Choosing Courageous Wellbeing:  How am I feeling inside?  Sibyl Magazine. For the Spirit and Soul of Woman.  Retrieved from www.sibylmagazine.com.